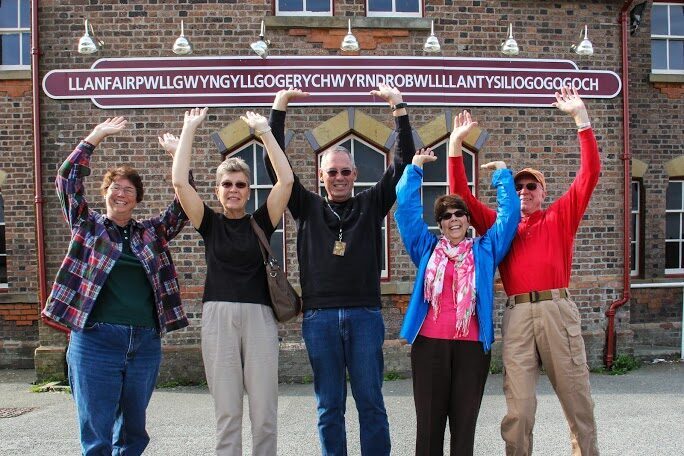 Wales maybe considered a small country within Great Britain, yet it retains a character and culture that is so distinguished from the rest of mainland Britain. This is Wales – probably Britain’s best kept secret!

Wales is considered a small country of just over 8,000 square miles in area. As a country we are no bigger than the state of Massachusetts in the USA. North to South its around 180 in length and Est to West from the English border to the Irish Sea you’ll find the shortest width only 60 miles, but stretching out to around 140 miles at its widest point in the South of Wales. But one of the biggest surprises in Wales is the total length of its picturesque coastline, which stretches out to over 1,680 miles.

Wales has a population of just over three million and has four times as many sheep as the population!

The capital of Wales is Cardiff, which is in the South of Wales.  Cardiff is a relatively modern capital city, created in 1955, making it one of the youngest capitals in Europe.   We have a total of six cities in Wales – Cardiff, Swansea, Newport, St David’s which are all in the South of Wales, with just two cities in the North at Bangor and St Asaph.  Our cities are quite small, with St David’s officially the smallest city in Britain with a population of around 2,000, which makes it no bigger than a village!

Wales has ‘the longest place name in Europe‘ with 58 letters in total! Altogether now –Llanfairpwllgwyngyllgogerychwyrndrobwyllllantysiliogogogoch is the name of a town on the Isle of Anglesey in North Wales.  The name translates to “The Church of Mary, in the hollow of the white hazel, near the fierce whirlpool and the Church of St. Tysillo by the Red Cave.”

Wales is the castle capital of the World! We are famous for having more castles (per square mile) than anywhere else in the world.  We have approximately 640 listed historical sites for castles and fortifications.

The Seven Wonders of Wales is a list of seven cultural and scenic sites in Wales that appeared in a famous anonymously written poem in the late 18th century: Pistyll Rhaeadr and Wrexham steeple, Snowdon’s mountain without its people, Overton yew trees, St Winefride’s well, Llangollen bridge and Gresford bells. These sites are all located in the North of Wales and make an interesting touring itinerary!

Wales has one of the oldest spoken languages in the world!  The Celtic tongue is believed to have orginated from middle Europe and brought by the Celtic tribes who settled on the West Coast of Britain and later these tribes were cut off with the Roman occupation, alienating the Tribes and their language.

St. David is our patron Saint of Wales and he is celebrated on the 1st March each year.  You’ll recognise Welsh nationals as they will wear one of two National Emblems – either a Daffodil or a Leek!

The National Flag of Wales is one of the most attractive flags in the world and is considered a modern flag that was officially recognised as the Welsh national flag in 1959. The Green and White colours represent the Tudor dynasty born in Wales and were first flown in 1485 by a young Henry 7th at the Battle of Bosworth in the defeat of King Richard 3rd.  The Red Dragon comes from further back in history and was the emblem adopted by King Cadwaladr of Gwynedd during the 7th century.

For a ‘True Taste of Wales‘, one of our speciality dishes in Wales is called Welsh Rarebit, often conceived to contain Rabbit in the recipe, this dish is an upmarket version of ‘Cheese on Toast’   Everyone makes it a different way, but given the chance, you have to try the Tour Director’s version of the recipe, which is rated as one of the best in Wales!