Our two-day Snapshot tour of Wales will help you to discover the unique culture of Wales along with touring through two spectacular National Parks with Snowdonia and the Brecon Beacons, plus an amazing stretch of stunning Cambrian coast. You’ll also get to tour through the ‘Green Desert of Wales’! We also pass through the Cambrian mountains and you are in for a real treat as we tour you off the tourist trail right through the heart of Wales. We will also stop and tour through the Welsh Lake District and there are scenic stops at historic Welsh Castles in remote locations. The tour runs at a more leisurely pace over two days and features the Secret View of Snowdonia (subject to visibility). You’ll discover post card scenes of tranquil small Welsh villages and the fun starts with pronouncing the place names. A feature on Day 1 of the tour is a ride on a steam train in the Snowdonia National Park, operated by the worlds oldest railway company. We also visit a remote Roman fort site and step into a Unesco medieval castle at Harlech. The diverse culture of Wales is no better represented when we visit the church in the sands and then for one of the most spectacular highlights of the touring day, we end with a walk across one of the most stunning river estuaries. For your overnight stop we have a choice of locations featuring quality Farmhouses, Bed and Breakfast Guest Houses, Boutique Hotels, Country Houses and a couple of quality country inns. Our famous tour concierge service includes restaurant reservations and where needed transport to and from the restaurant in the evening. After a restful night, we make our way to one of the most unusual attractions of the tour and one full of legends and myths with King Arthur’s Labyrinth. Here you’ll board a boat and cruise into an underground slate mine to witness and hear some of the great ancient tales of Wales. We continue our journey into the wilder and more remote parts of Wales through an area of outstanding beauty – through the ‘Green Desert of Wales’! We will pick up dramatic and picturesque back roads, which many of the tour buses, even the smaller ones can’t reach and at times, we will be touring along single-track roads amongst the most dramatic scenic regions of the Cambrian Mountains. We go onto discover the Welsh Lake District in the Elan valley followed by a visit to a local farm, where you will witness a feeding frenzy of wild birds of prey. The area is famous for it’s Red Kites and you will get to witness an amazing experience as around 300 to 400 birds gather in the air ready to feed. Afterwards, our journey continues towards the Brecon Beacon National Park as we pick up old Roman and Drover roads before we end the day dropping you down at your chosen accommodation in the capital city Cardiff. This tour itinerary can also work in the reverse order from Cardiff through to North Wales – Conwy/Llandudno areas.

Snowdonia National Park:   The tour starts high up on the back roads in the Snowdonia National Park.  We will be touring through rolling countryside and if ever a description is befitting for Wales – you will see ’50 shades of Green’!  We will get great views of the Carneddau mountains passing patchwork fields.

The Secret View of Snowdonia:  We stop high above the valley floor with one of the best views of the Snowdonia mountain landscape.

Ysbty Ifan:  As we come down off the high ground to cross the river Conwy, we pass through a beautiful remote Welsh village with many stories and legends.  Today it’s a tranquil haven, but Ysbty Ifan sat on the ancient route of the pilgrims who travelled across Wales.  It’s also the location where the Drover’s would pass through, drive their herds of cattle and sheep to the markets as far away as England.

Ffestiniog Railway:  We set you down in the middle of a woodland at a remote railway station for a ride aboard the world’s oldest narrow-gauge railway.  Today the steam trains work energetically as they chuff and puff up hill to the slate-quarrying town of Blaenau Ffestiniog.  Your journey will route you through tunnels and forests, passing lakes, waterfalls and taking on a unique complete spiral in its climb to the mountains.  Train tickets not included.

Roman Fort:   We take a single-track road up through a forest with stunning views as we climb out to a remote location of the ruins of a Roman fort.  Here roads would run North, South, East and West.  You get a chance to have a wander across the site, literally stepping in the footsteps of the Roman legionnaires who were posted to one of the remotest outposts, amongst one of most hostile regions of the Roman Empire.

18th Century Welsh Farmhouse:  We break our journey with a fascinating stop that takes you into the culture of Wales with life on a traditional working farm.  Entrance Fee Applies.

Harlech Castle:  There are not many castles that sit in a more spectacular setting.  Harlech castle sits elevated some 200 feet above the valley floor below and dominates the skyline.  Harlech is said to be one of “the finest examples of late 13th century and early 14th century military architecture in Europe”, and it is classed as a UNESCO World Heritage site.  Entrance Fee Applies.

Church in the Sands:   A most unusual setting for a church, pretty much buried amongst the sand dunes it sits about 20 metres from the high tide mark.  The current church dates around the 13th century, but there is evidence that the church was a prominent location for the pilgrim saints on their route to Bardsey Island and even the famous St Patrick, who established links between Ireland and Britain.

Day 2: The Cambrian Mountains and the Brecon Beacons National Park

King Arthur’s Labyrinth:  Join an underground adventure deep in the mountains of Snowdonia in Mid Wales.  You’ll board an underground boat and sail through the magical veil of a waterfall which sweeps you back into the mists of time.  The ancient legends and tales of Wales unfold with dramatic scenes, light and sound effects as you’re guided through the Labyrinth by a hooded Dark Age Boatman.  You’ll hear mythical tales filled with dragons, colossal giants, fierce battles and the legendary King Arthur. Entrance Fee Applies.

Cambrian Mountains:  This section of touring takes us through the remotest and wildest parts of mid Wales.  We describe it as ‘The Green Desert of Wales’, where the scenery, landscapes and views are simply the best!  The area is sparsely populated and is a wilderness in which sheep graze.

Llyn Clywedog:   An oasis in the middle of the Green Desert – there are stunning panoramas and majestic views across mid Wales.

Elan Valley:   Often described as the Lake District of Wales, the estate cover 72 square miles and features a wonderful blend of Victorian engineering with man-made dams set amongst the wildest Welsh uplands and we tour around the edge of four of the man-made reservoirs.

Red Kite Birds of Prey Experience:  We stop at a mid-Wales farm for a unique experience, set amongst beautiful rolling countryside. Here we will enter a hide to witness an aerial display of wild birds of prey during their daily feeding.  You will witness a breath-taking feat of aerial piracy as the Red Kites compete with Buzzards and Ravens for choice pickings. Entrance Fee Applies

Mynydd Epynt:  We tour across a rolling expanse of high moorland featuring tremendous views and a variety of landscapes.

Brecon Beacons National Park:   The feature of our tour through the Brecon Beacons is to take you up high for views of the second highest mountain in Wales – Pen-y-Fan.  We will be touring on small roads where the sheep and wild ponies roam.  We also get to tour along a section of the old Roman road with a breath-taking climb up hare-pin bends.

Cardiff:   Our tour concludes as we enter the capital city of Wales to drop you off at your accommodation Our approximate arrival will be between 19:00 to 19:30 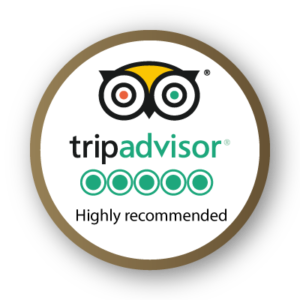 I highly recommend John and Boutique Tours of Wales!!

If you are going to Wales you will miss out if you don’t see it with John! He will take you off the beaten track and you get to see the real Wales along with the most amazing sights! In addition, you will be treated with not only Johns’ vast knowledge of Wales and its history, but with his amazing stories of the myths and legends that abound in Wales!

Truly the best tour I’ve ever had anywhere!
Janis Malone from Clinton, Connecticut, USA
Interested in Booking this Tour?
Book now before someone else beats you to our availability!
BOOK NOW 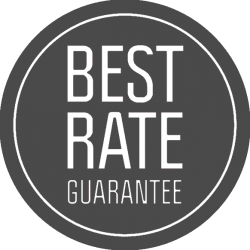 Take a look at these other exciting and interesting alternative tour options: 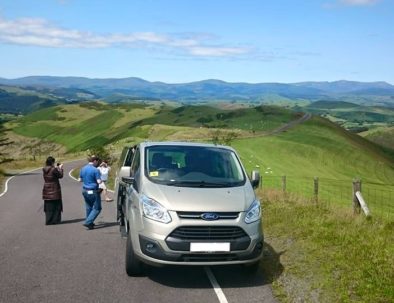 Across the Rooftop of Wales 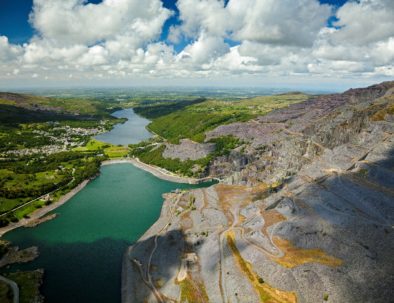 Wales has a unique culture all of its own. Join us to discover real life in Wales, its history and scenery.
More Info 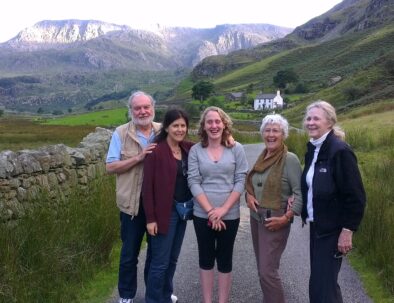 Tour through the three National Parks of Wales visiting Snowdonia in North Wales, and Pembrokeshire and the Brecon Beacons in South Wales, along with areas of Outstanding Natural Beauty.
More Info
Comments are closed.
error: We protect our business intellectual rights and the content featured on this web site is Copyright and Print Protected ©.
X